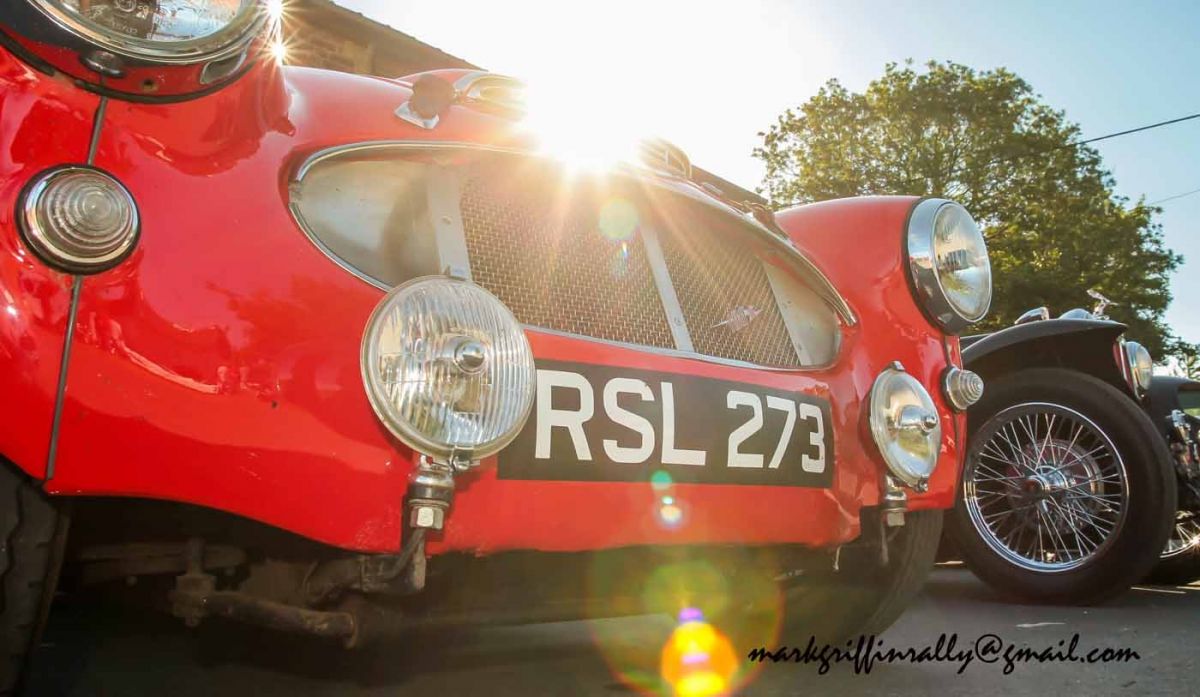 COVID 19 and Brecon Motor Club events in 2021.
Black Mountains Tour will be running on July 4th 2021
Harry Flatters Rally cancelled, a statement has been released by Rally Manager David Thomas:
Brecon Motor Club have made the difficult decision not to go ahead with this years Harry Flatters Rally due to run on the 25th July.
Despite some relaxation in rules by the Welsh Government other continuing restrictions and obstacles surrounding the event mean that the organisers do not feel they are in a position to run a safe, COVID compliant event and the size of the organising team and the amount of extra work involved to organise the event is not compatible with the working lives of key team members.
The club would like to apologise and thank our sponsors, competitors, officials and marshals who have supported us and will continue to do so when we start again in 2022
We are a small Welsh motor club that has organisers, marshals and competitors in its ranks. The origins
of the club are unclear but Brecon had a motoring club in the early 20th century which catered for predominantly motorcycles but cars as well. The earliest known reports cover a hillclimb which was held on the Warren Road just outside Brecon in 1921 where motorcycles and a small number of light cars participated. The club really came to the fore again in the early sixties when the Gremlin Rally was founded but had been re-established in 1950 when a meeting was held on Monday November 20th at the Gremlin (Inn) in Brecon by a number of local businessmen and enthusiasts. Octavius Williams, affectionately known as ‘Occy’ built the Gremlin to become a round of the highly prestigious Motoring News Rally Championship, attracting the best rally crews of the era to the lanes of Breconshire. Since then the ‘Gremlin’ has gone through many changes and has even taken sabbaticals from time to time and presently the event is resting until club members with sufficient time and enthusiasm can revive it.

Elsewhere the club thrives with the SGC Printing Harry Flatters Rally, which runs on the infamous Epynt ranges, counting as a round of the highly prestigious British Historic Rally Championship. The Dennis Motorsport Epynt Hillclimbs are a fantastic weekend out with a huge variety of cars competing from standard road cars to highly tunes specials. More sedately the club has recently moved into the Classics with a successful Classic Motor Show held in 2014 and a new event, the Black Mountains Classic Tour was held in June 2015.

Most importantly we marshal on other clubs events, now under the leadership of Ian Griffiths our chief marshal makes sure the club is represented at a large number of events in the year, stage rallies, night road rallies, hillclimbs and classic tours.

The club meets at the Castle Hotel in Brecon on the first Wednesday of every month and new members are more than welcome. (Currently the club is abiding by Welsh Government guidelines for COVID 19 and will not be meeting until the all clear is given)