It is sad to have to report the passing of John Price, a stalwart competitor and a six time winner of the Harry Flatters Rally he was also seen on early Gremlin Rallies competing in his fantastic Alpine Renault, indeed even finishing in the top ten. John originally hailed from the Llandrindod Wells area and started competing in the sixties. He moved to the Hereford area at some point and ran a workshop behind Forge Garage in Wormbridge which is still there to this day. In his earlier days he campaigned Escorts and Alpine Renault's but progressed to Porsche before using a number of Renault 5 Turbos. Whilst still working on and maintaining Renault's he moved on to a succession of  Metro 6R4s which again were superbly presented. At various times he also used a Renault 11 and a BMW M3. The club extends its condolences to the Price family. 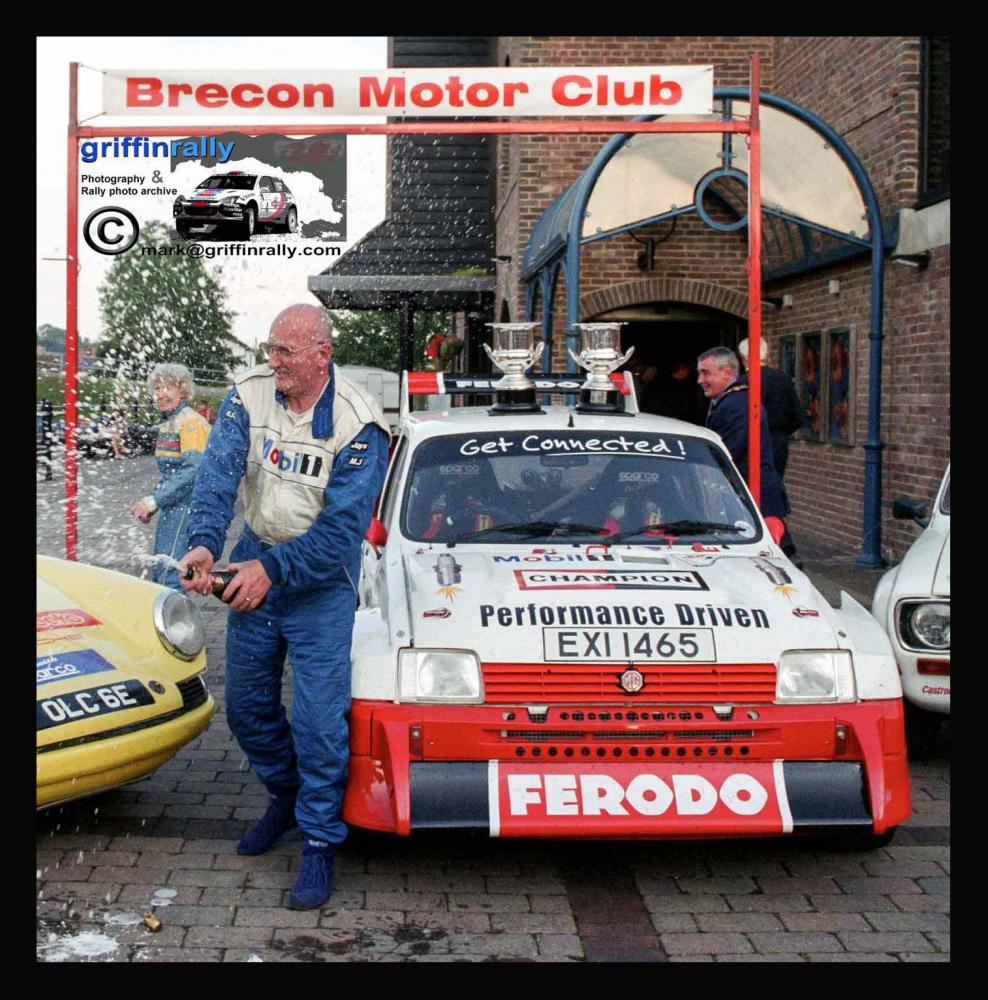 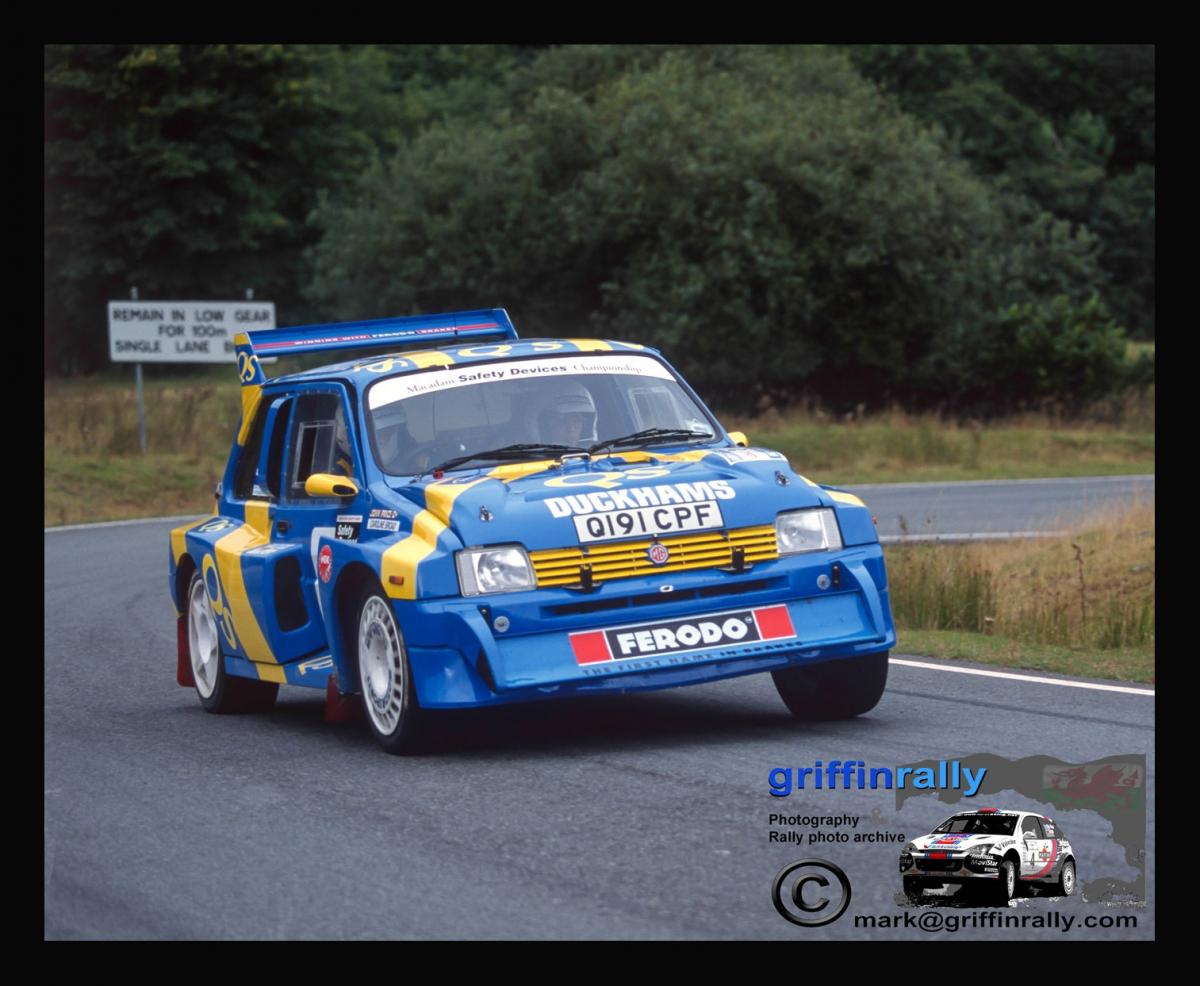 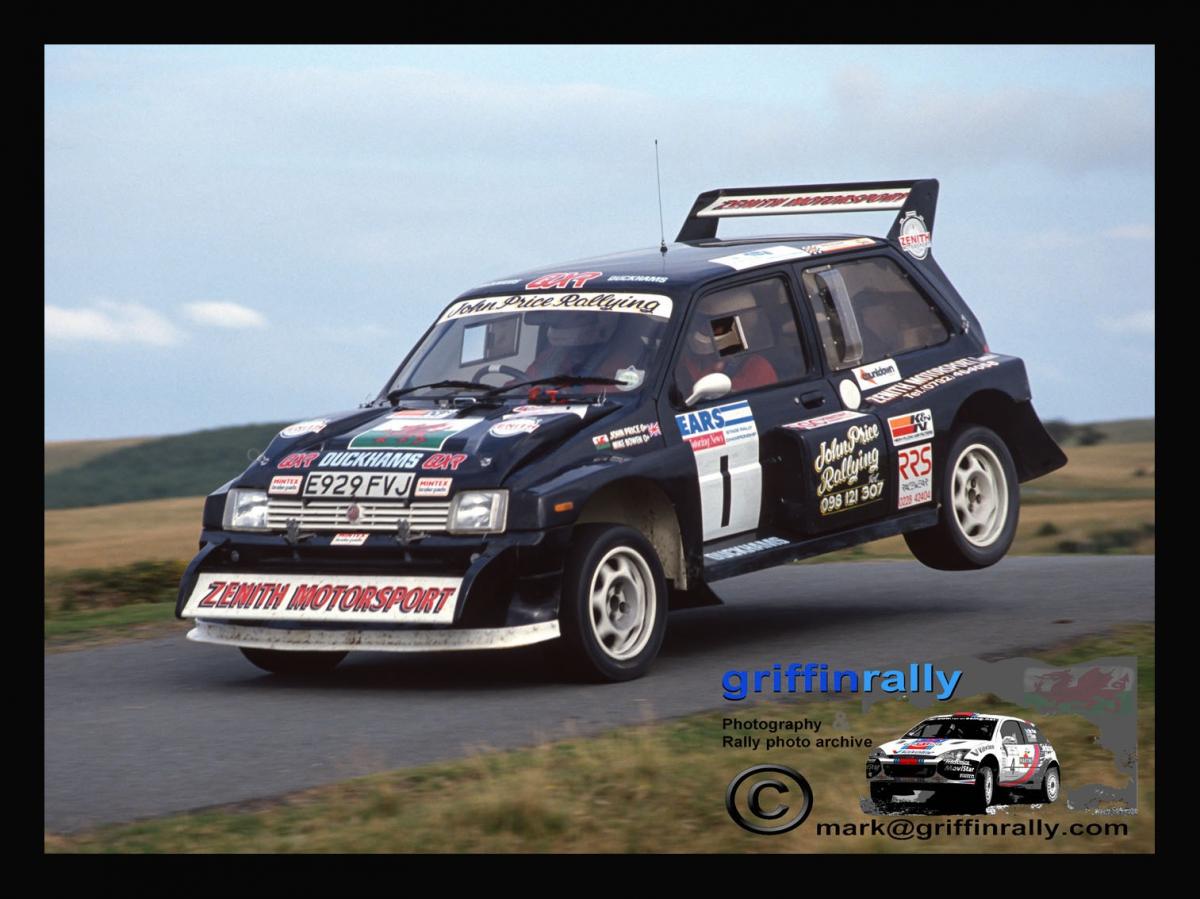